What Are Some Advantages of Robotic-Assisted Surgery?

Robotic-assisted surgery is an advanced form of laparoscopic surgery. It allows a surgeon to perform any complex surgical procedure with more accuracy, control, and flexibility than conventional surgical procedures. Surgeons use computer-controlled and self-powered robots to assist them during the surgery,especially in the manipulation and positioning of surgical instruments. Robotic-assisted surgery is less painful and causes less scarring than open surgeries.

Robotic surgery provides substantial benefits to both patients and surgeons.

Benefits of robotic surgery for patients include:

Benefits of robotic surgery for surgeons include:

How Does Robot-Assisted Surgery Work?

Robotic-assisted surgery is performed using the da Vinci surgical system, which is a combination of machinery, computer, and electronics that provides surgeons an intuitive tool for controlling surgical instruments. General anesthesia is used during the surgery. The surgeon works from the computer console in the operating room. They control several precision-guided robotic arms that hold and manipulate miniaturized instruments to make small incisions in the patient.

A small video camera attached to a robotic-arm provides the surgeon with a magnified view of the operating site. The surgeon’s finger, hand, and wrist movements are transmitted to the surgical instruments attached to the robot’s arms through computer console. The robotic arms are able to rotate 360 degrees, which allows the surgical instruments to be moved with greater control, precision, and flexibility than in standard laparoscopic surgeries. The surgery team supervises the robot throughout the surgery.

Is Laparoscopic and Robotic Surgery the Same Thing?

Laparoscopic and robotic surgeries are similar in many aspects. In both surgeries, the surgeon makes several smaller incisions and uses a video camera attached to a laparoscope or robot’s arms to guide their work. However, the differences with robotic surgery are:

Is Robotic Surgery Better Than Laparoscopic?

Robotic surgery is a better option because it is designed as a solution to overcome the shortcomings of the laparoscopic surgery such as 2-D imaging, poor ergonomic positioning of the surgeon, and limited range of motion of the surgical instruments. Greater visualization and proficiency are two major features of robotic surgery.

Robotic surgery is considered safe for both patients and surgeons. Also, it is extremely beneficial:

Generally, any insurance that covers minimally invasive surgeries covers robotic surgery. However, it still depends on your insurance plan and coverage benefits.

How Has Robotic Surgery Improved Surgery?

It is performed with smaller incisions and better efficiency, so better outcomes are assured for patients. You will experience less pain during and after surgery, so you may not have to use painkillers during recovery.
In all aspects, robotic surgery is safe and beneficial than conventional open surgeries. 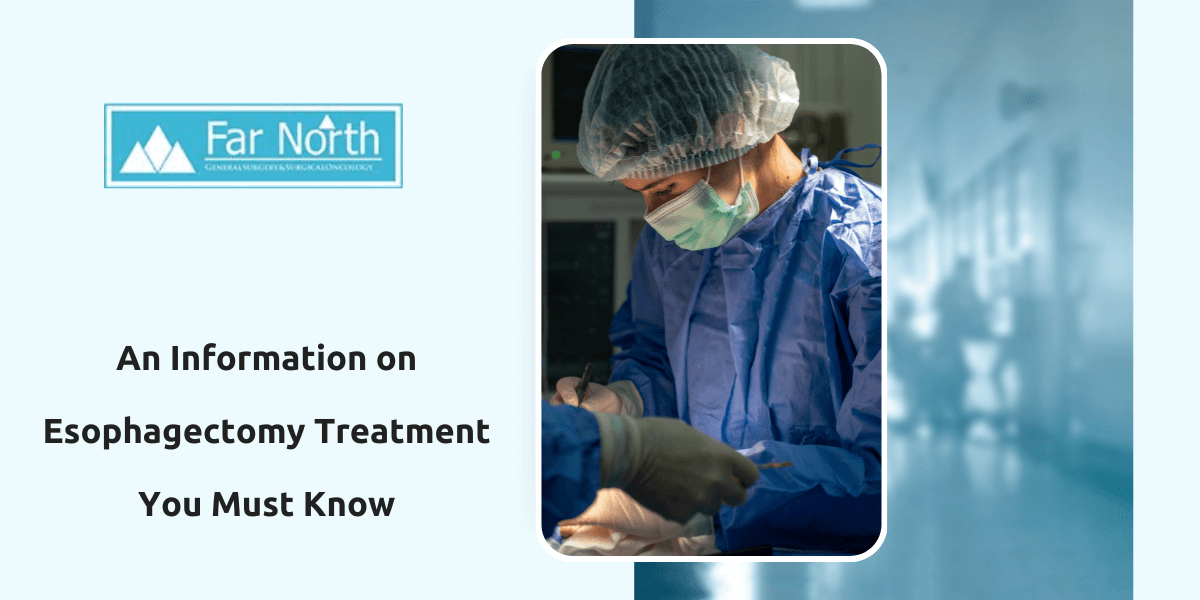 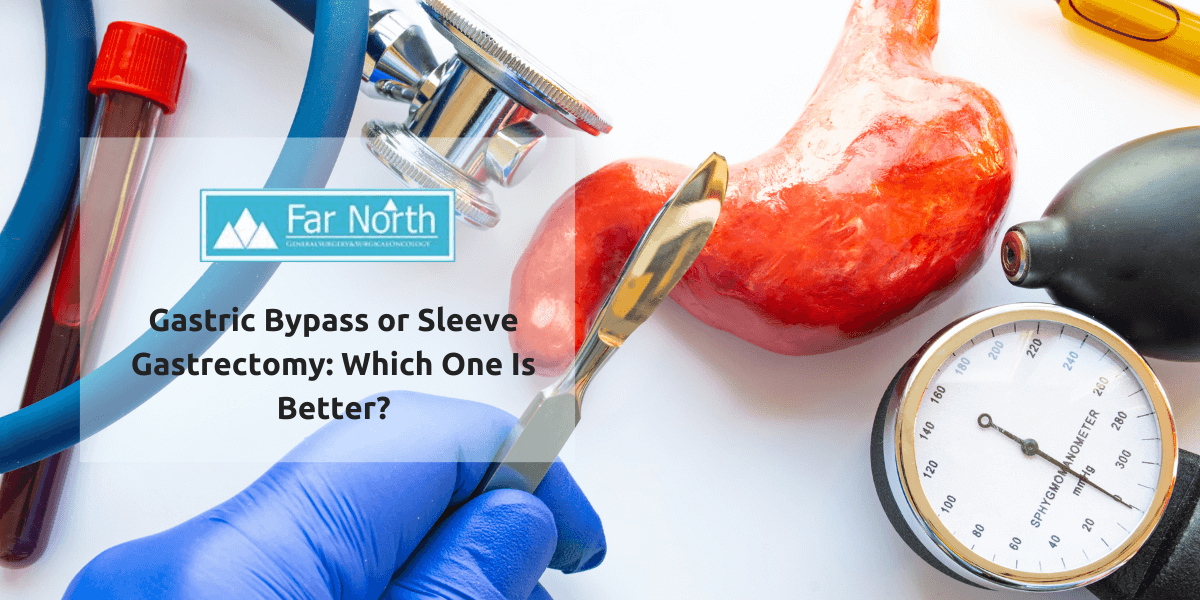 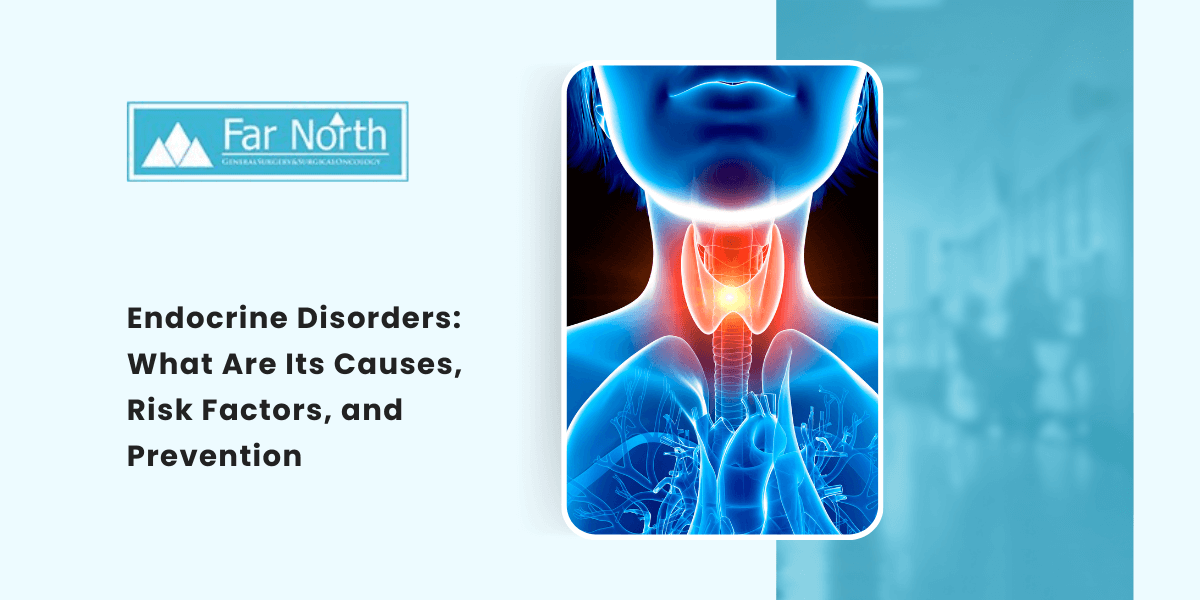 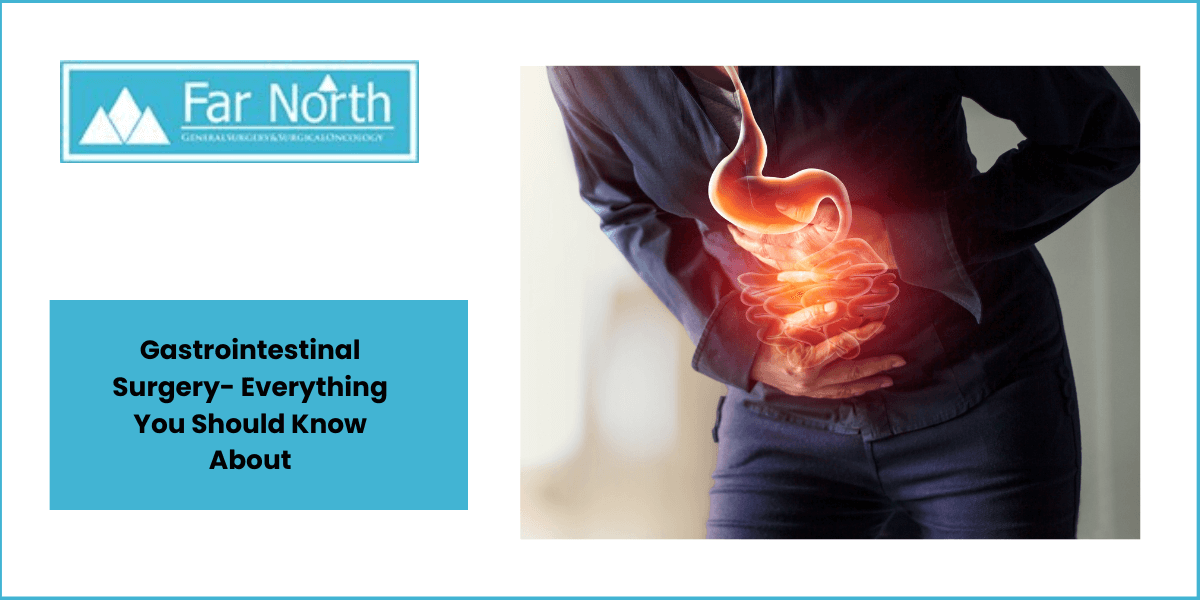